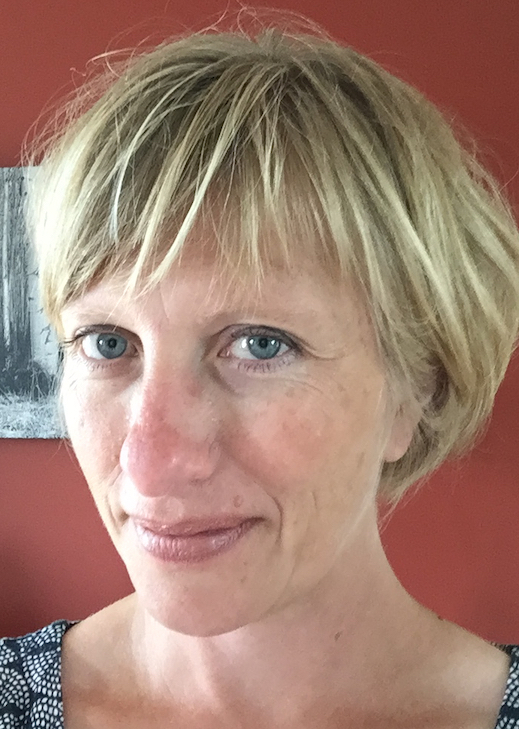 Rutherford, A. (2018). Feminism, psychology and the gendering of neoliberal subjectivity: From critique to disruption. Theory & Psychology, 28, 619-644.

Rutherford, A. (2017). Surveying rape: Feminist social science and the ontological politics of sexual assault. History of the Human Sciences, 30, 100-123.

A multimedia internet archive showcasing the women of psychology's past and the diverse voices of contemporary feminist psychologists.

An interactive timeline conveying the synergy between science and society through the history of the Society for the Psychological Study of Social Issues.

Society for the History of Psychology

Society for the Psychological Study of Social Issues

Society for the Psychology of Women

I Am Psyched! Inspiring History, Inspiring Lives: Women of Color in Psychology
A multimedia pop-up exhibit developed in collaboration with the Women’s Programs Office of the American Psychological Association and the Cummings Center for the History of Psychology for a special edition of the Smithsonian’s Museum Day Live! in 2016. Through panels, videos, and interactives, it explores the history of women of color in psychology and how they have used their unique perspectives to advance knowledge and impact society. It is designed to engage girls of color and excite them about careers in the social and behavioral sciences.

Center for the History of Psychology
Chair, Advisory Board

Society for the History of Psychology
2013 President

Award of Distinction, Section on Women and Psychology, CPA - 2011

Currently taking on work-study students, Graduate Assistants or Volunteers: No

History of women, gender, and feminist activism in psychology; objectivity, advocacy, and activist social science in the 20th century; science and public policy.

The science and politics of gender: Feminism, psychology, and policy in late 20th-century America
This project excavates and analyzes the relationships among feminism, gender, psychology, and policy since World War II. I examine how feminist social scientists developed and communicated a science of gender that challenged traditional gender ideologies and informed policy from the institutional to the national level. I focus on women’s education and employment, violence against women, and women’s mental health.
Role: Principal Investigator
Year Funded: 2017
Duration: 4
Funded by: Social Sciences and Humanities Research Council